The Thing With Expectations 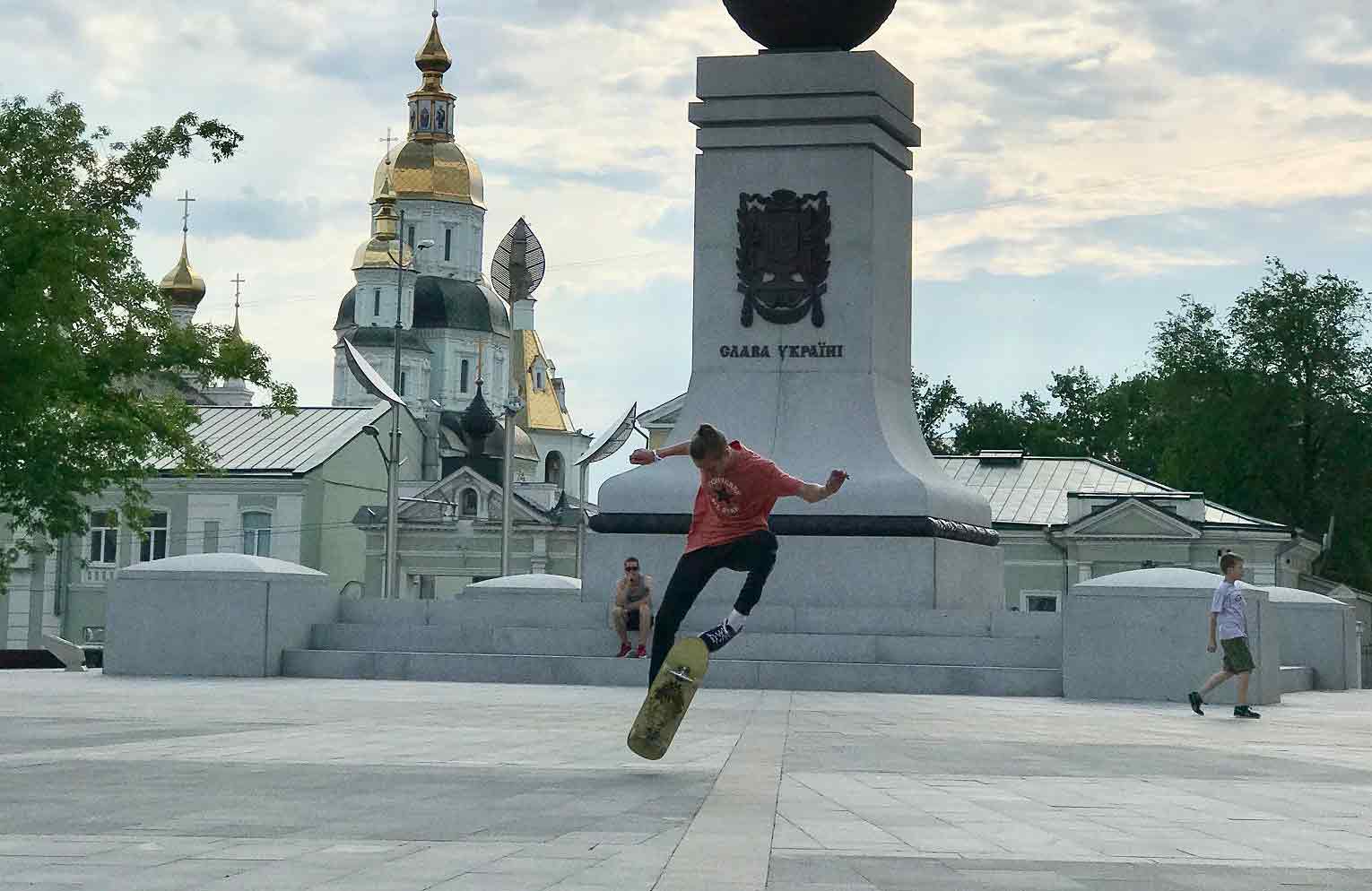 We land in Kharkiv, the second largest city in Ukraine. In the days to come, we will accompany Martin Messner, a specialist on municipalities, who consults the city on questions regarding energy efficiency and business development.

Before we left, we had hardly any time to inform ourselves on our destination. At least we know that Kharkiv is the country’s industrial center. What we also know is that it is the most eastern city of Ukraine, only some 40 kilometers from the Russian border. During the Crimean crisis, the city saw pro-Russian protests, with the Russian flag waving on top of the city’s main administrative building for some days in 2015. What else does the name of Kharkiv remind us of? Yulia Tymoshenko, member of the opposition, served a prison term here.

From the city, we expect to see a gray industrial settlement with many Soviet-era buildings. Best case, most of them are showpieces of Brutalist architecture. Worst case, it is an agglomeration of dreary, uniform blocks. We realize that our imaginations of the city may have been misleading when we take a cab from the airport to the city center late on a Monday evening. We are greeted by a throbbing city crowded with young people.

This first impression is affirmed during our various video shoots with Martin Messner who takes us to several representative projects all over the city. We film at extremely clean and modern Gorki park, visit the hip co-working space called Fabrica and check out anti cafés where you pay for the time spent there instead of the drinks consumed. There are young people everywhere – the residents’ average age seems to be somewhere in the mid-twenties. We learn that Kharkiv is the country’s science and education hub, with more than 40 universities and colleges. 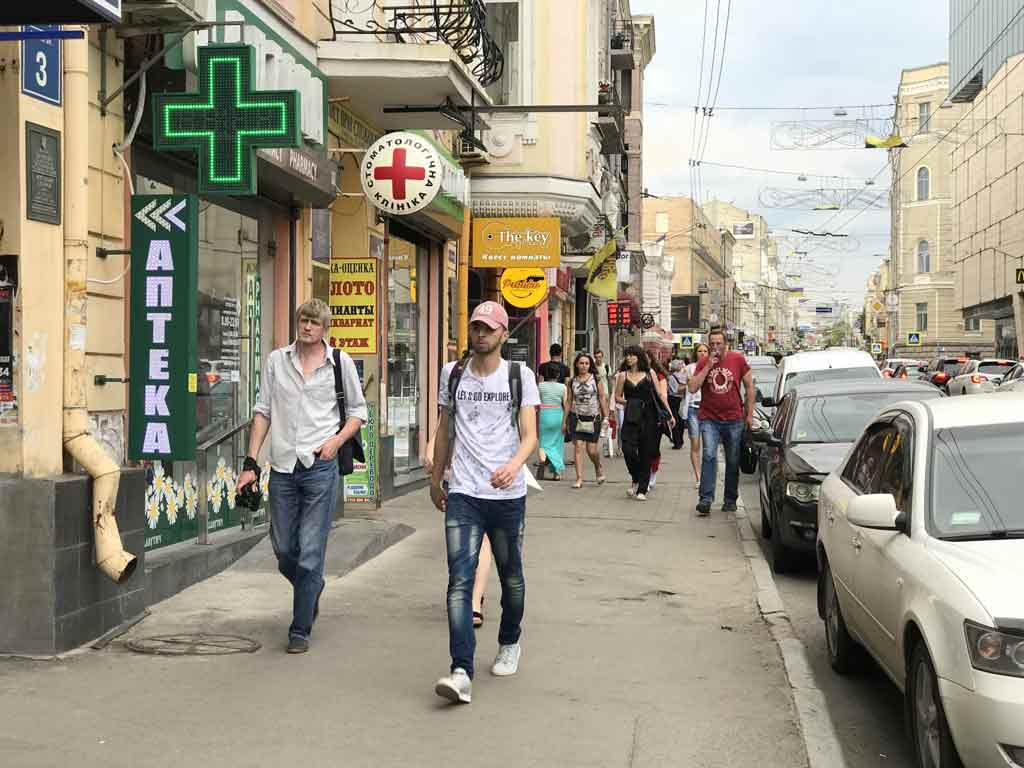 To have our own expectations proven wrong and to acknowledge the need to correct our own perceptions has been a great side effect of this journey.

Kharkiv also marks the end of an important chapter in our travels. This has been the last video shoot for the GIZ project “Integrated Experts” that has already brought us to Tunis, Addis Abeba, Durban, Ushgorod and Lviv. These travels have messed with our views, perceptions, and expectations – reminding us that, sometimes, a mess can be a good thing.